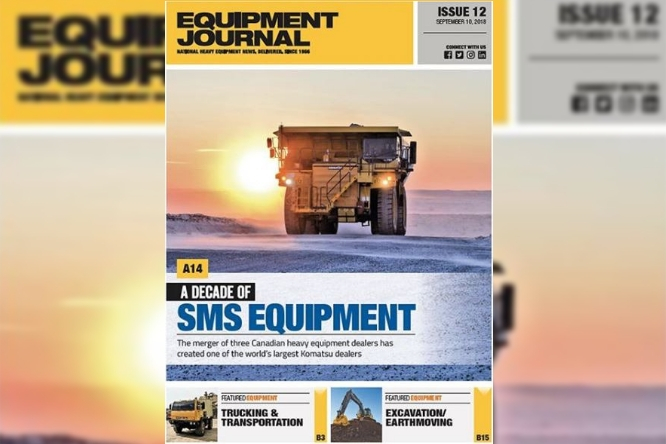 Based in Montana, the Acela Truck Company is refurbishing the former tactical trucks to provide a vehicle capable of navigating rough terrain.

The idea for rebuilding the United States Army trucks was born after Acela was approached by a mining company in search of a new off-road trucking option.

“They were having a lot of trouble with their wheeled vehicles navigating through their mines,” said Acela President David Ronsen.

“We were asked if we could come up with a solution.”